Stanford may not have topped this year's FT rankings, but it has the highest average GMAT score (Credit: jejim)

What GMAT score do you need to get into a top MBA? Check out the average GMAT scores for the top 20 MBA programs

The GMAT Exam is the world's premier business school admissions test, measuring your readiness for the academic demands of an MBA program.

Setting a series of quantitative and verbal questions, your skills are put to the test of the course of the three hour GMAT test. Scoring high on the GMAT will make a good case for you to earn a seat on a top MBA .

So, what is a good GMAT score for an MBA program? A good idea is to aim for the average score of the MBA class you want to get into. To help you out, each year we highlight the average GMAT scores for the world's top-20 MBA programs according to the Financial Times.

US schools: Average GMAT Scores from Stanford To Harvard

Stanford cements its place as one of the best MBA programs, proved primarily by the quality of its candidates. The Stanford average GMAT score is 734, the highest among the FT top 20 MBA programs.

While Stanford lost its pole position in the overall rankings to Harvard Business School (HBS) and Wharton, it trumps the two Ivy League giants in the GMAT score competition.

The Wharton average GMAT came in a close second at 732, while the average GMAT score for Harvard followed with a respectable 730. Harvard is joined in third place with Kellogg, and Booth School of Business at the University of Chicago, also on 730.
Columbia, joint top last year, drops to a respectable average of 727, joined by MIT Sloan.

Darden School of Business at the University of Virginia, a new entrant into this year’s top 20, recorded a solid 713 average GMAT, just beating Duke Fuqua on 710.

What is clear though is that a 700+ GMAT isn’t everything. Look a little closer at a school’s GMAT test score range, and you get a better idea of how diverse candidate profiles might be.

Register for free to continue reading

The best of our Premium Articles 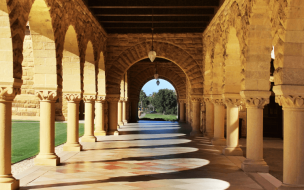 What GMAT Score Do You Need For Stanford? 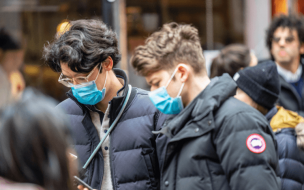 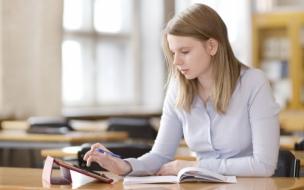 Best Ways To Study For The GMAT Quantitative Section