The UK Master's In Management Empowering Women In Business

Whether it’s men understanding the importance of being allies or women CEOs helping lift their female colleagues up, LSE’s GMiM is championing gender equality

Nina Mohanty graduated from the London School of Economics’ Global Masters in Management in 2017.

40% of women in senior positions are the only women in the room at work.

These ‘Onlys’ —as the 2018 LeanIn.org and McKinsey Women in the Workplace study calls them—have a significantly worse time too.

More than 80% are on the receiving end of micro-aggressions, compared with 64% of women as a whole, and they are almost twice as likely to have been sexually harassed at some point in their careers. The #MeToo movement may have been an inflection point that called out countless cases of workplace harassment in the business world, but it’s not a panacea.

Under heavy scrutiny, and being held to higher performance standards, women Onlys feel isolated, on-guard, and under increased pressure to perform. This can easily lead to the queen bee phenomenon, where women leaders assimilate into male dominated environments by distancing themselves from junior women.

The UK master’s in management empowering women in business

Sarah Andre is a current Global Masters in Management (GMiM) student at the London School of Economics (LSE), who is enjoying the internationality of the program having just returned from an exchange in Tokyo.

She says she’s been impressed by the support the school offers to its female students who want to work in typically male dominated industries, namely investment banking and consulting.

“The mentorship program with Mastercard was invaluable at providing advice and support with job applications and interviews,” she beams.

The program is an eight-month mentorship scheme designed to empower women, build their self-confidence, and challenge them to achieve their potential.

Sarah has also been involved in the Dior Women in Business Initiative (launched after Maria Grazia Chiuri became first female artistic director of womenswear at Dior) which saw female students around the world unite in Paris to network, participate in workshops, and listen to panel discussions.

Sarah says that the experience also engaged with the problematic reality that women can make it harder for each other in order to protect their position, as well as the importance of men being included in the conversation.

“We need to expel the idea that there’s only room for one woman at the top,” affirms Nina Mohanty, 2017 alumna of the London School of Economics’ Global Masters in Management (GMiM), who recently featured on the Women in FinTech Powerlist 2019.

“When women do well it furthers all our agendas in the quest for equality.”

Nina applied to LSE’s GMiM after professor Sandy Pepper’s encouragement whilst she was completing a summer course at the school.

With a background in international relations, Nina found out she was accepted onto the program when she was working at the US embassy in London. Laughing, she explains that she was so thrilled she ran around the office celebrating.

Nina elaborates, saying that the ethos of inclusivity at LSE really appealed to her. Indeed, LSE was co-founded by Beatrice Webb in 1895 and has always admitted both male and female students.

Talking about issues of equality specifically in fintech, Nina reveals that whilst the industry likes to label itself as ‘woke’, she’s been asked to arrange meetings and fetch coffee by same-level colleagues just because she’s a woman.

But the problem extends further. “If we’re building AI that is created primarily by privileged white middle-aged men, then it’s going to create a virtual world mimicking the inequality of our society,” she says.

However, she’s confident that the Global Masters in Management opened a lot of men’s eyes to women’s business competencies and that they graduated wanting to be allies in the workplace, highlighting the importance of post-grad education to empower women in business.

Dr Esther Canonico, who teaches on the GMiM, and whose research focuses on workplace diversity, adds that issues of gender inequality are not just women’s issues but human rights issues that involve everybody.

“There’s still a way to go but at least the culture of LSE —focused on social change and pushing equality— is cultivating a student body who will bring these ideals into the workplace.” 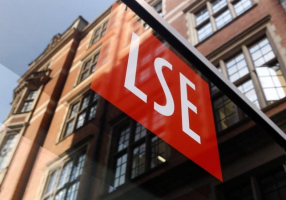 The London School of Economics and Political Science (LSE)

More about The London School of Economics and Political Science (LSE): 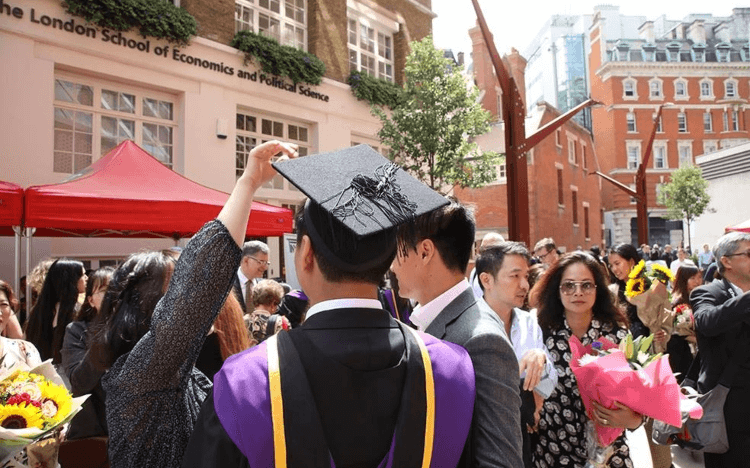 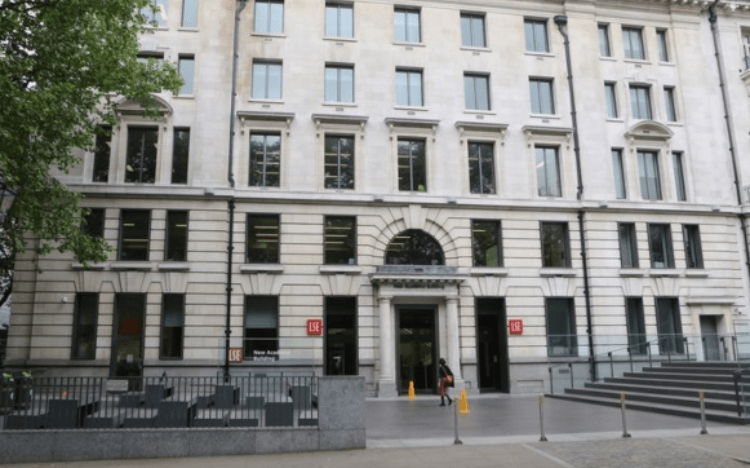 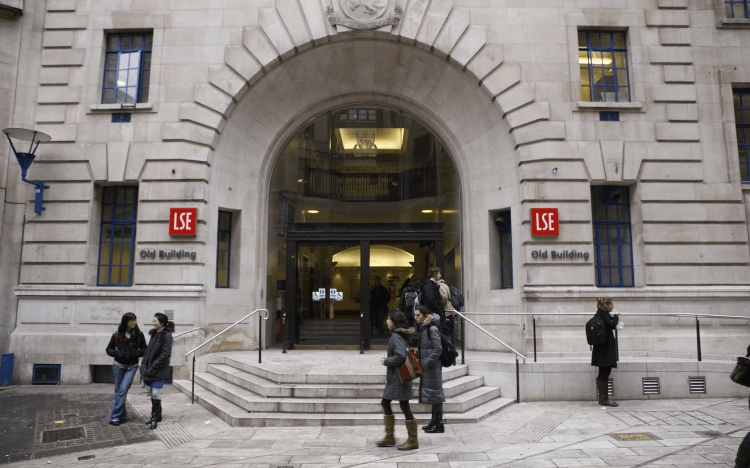 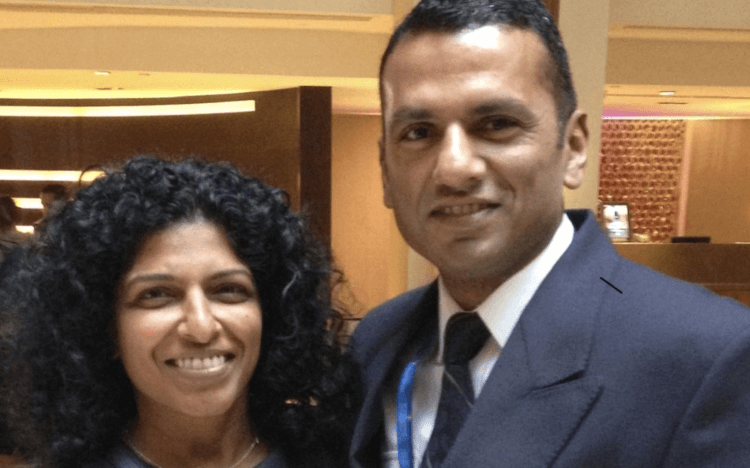 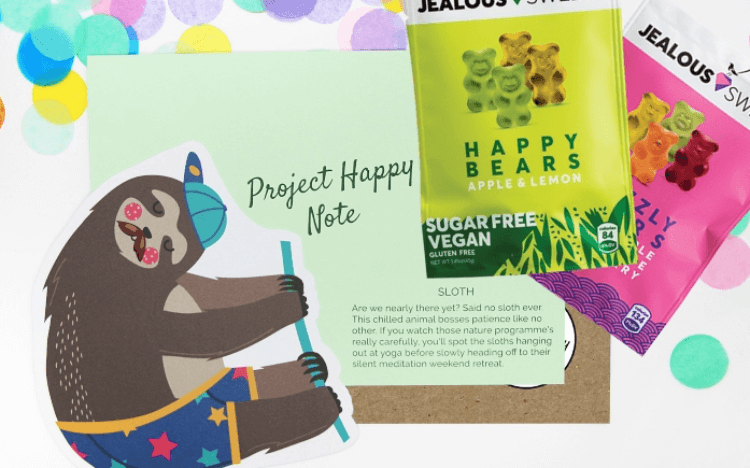 The London School of Economics and Political Science (LSE) 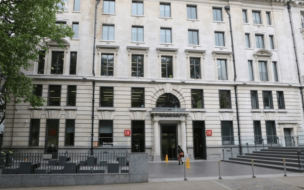 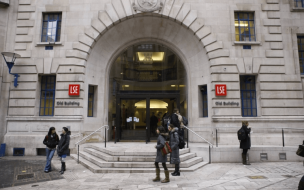 More about The London School of Economics and Political Science (LSE):

Program Director, Professor John Sutton, explains how the MSc in Economics and Management at LSE prepares grads to thrive in top companies—including the Fortune 500
-
MBA Jobs