Experiential learning is at the heart of The Cass MBA Expeditionary Society. BusinessBecause catches up with two grads who’ve recently returned from four days in the middle of the Colombian jungle

Colombia’s Cuidad Perdida (literally, ‘lost city’) was rediscovered in the 1970’s after a period hidden away in the heart of the Sierra Nevada de Santa Marta mountains. Known locally by its indigenous name, Teyuna, it’s estimated that the city was built by the Tayrona people as early as 800AD!

Earlier this year, a group of 14 MBA alumni and students from Cass Business School’s MBA Expeditionary Society went in search of Colombia’s lost city. They came back with more than sweaty brows and aching limbs as the heat and humidity of the Colombian jungle offered a dynamic opportunity for leadership development.

“I learned the real value of effective communication and direction within such a setting,” says Athar Khan, an Executive MBA graduate who was on the expedition. “A lack of it can lead to dire consequences, pretty much like in life and the real business world.”

The Colombian expedition, he adds, was the best experience he has had while being part of the Cass MBA Expeditionary Society. Being completely cut off from the outside world, he says, encourages richer conversation among everyone on the expedition.

Athar came out of the expedition with a heightened sense of responsibility when leading a team, he asserts. He thinks staying better connected and making fewer assumptions about peers means his future style of leadership will reduce potential misunderstandings.

The Cass MBA Expeditionary Society (Cass XPS) was founded with three key goals: To strengthen the relationship between Cass MBA students and alumni; to create opportunities for experiential learning for leadership development; and to raise money for Cass MBA scholarships.

Marco Ferrari, an Executive MBA graduate from Cass Business School who also joined the expedition, says it’s an intense challenge guaranteed to develop you both professionally and personally.

One of the biggest challenges, he explains, is the intense heat and humidity coupled with intermittent rainstorms. And the terrain is just pure jungle, he adds. “From the first day onwards, you are walking on tracks made for just mules and people.”

Alongside leadership development, the explorers also learned a lot about local history and culture. Marco explains a principle of the Cass Expeditionary Society is to collaborate with an area’s indigenous people. In this expedition they were led to Ciudad Perdida—accessible only by foot—by local guides from the indigenous Wiwa tribe.

The place is still shrouded in religious tradition, he adds. During the month of September, it still shuts down to the public so that Shamans from other indigenous peoples can perform rituals.

Access to such a rich education is what makes the Cass MBA Expeditionary Society a distinctive trait of the business school—it creates opportunities to bring to life an ‘explorer mindset’, a key feature of the school.

“You can appreciate the instinct to explore is attuned to some kind of leadership development,” Marco says, “but having experienced it in real life, there are so many components that become palpable and pragmatic as you go through it."

The point of the expedition is to align with the explorer mindset and confront yourself with a physical and mental challenge, to allocate time to reflect and share experiences around your own leadership style, and to challenge your peers, Marco says.

“As it happens in other walks of life people will go at different speeds,” he adds. “There were extroverts and introverts, but the point was to find ways to gel and create synergy with the group.”

The 14 members are divided into groups, with a different person taking the lead every day, Marco explains. His team decided on a goal of the day as a group, and then shared their thoughts on how successful they’d been at dinner.

Throughout the expedition, he says that one revelation was his ability to adapt to the pace of other people. Marco recalls a long list of previous hikes he’s done in his free time, but this time around he was determined to walk with the tail of the group, something he found very constructive.

“It made me take in more interaction with other people and reflect positively with the people around me,” he says.

“I think I got an even deeper appreciation of how the different leadership styles of people have a direct impact on mood, atmosphere, and the way other people relate to each other during the day.”

This is a mentality he will take back into his working life—he currently leads the marketing strategy team at Sugru.

“This really helps you look back and consider what are the implications of leadership and culture in an organization. Seeing it on a smaller scale day-by-day, that is something that made it even more apparent to me.”

For Cass Business School MBAs eager to test their mettle in the years to come, Marco has some advice they should heed.

“The physical challenge shouldn’t be underestimated,” he says. “It’s not just the physical exertion, there is the impact on your understanding of how you can tackle a challenge and what it’s like to push through with your sheer will!” 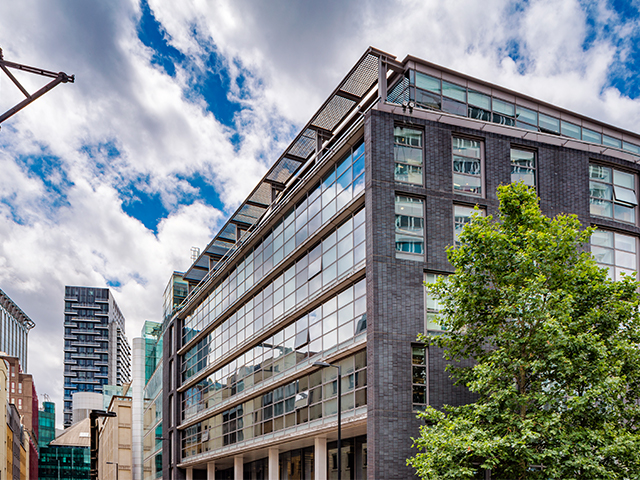 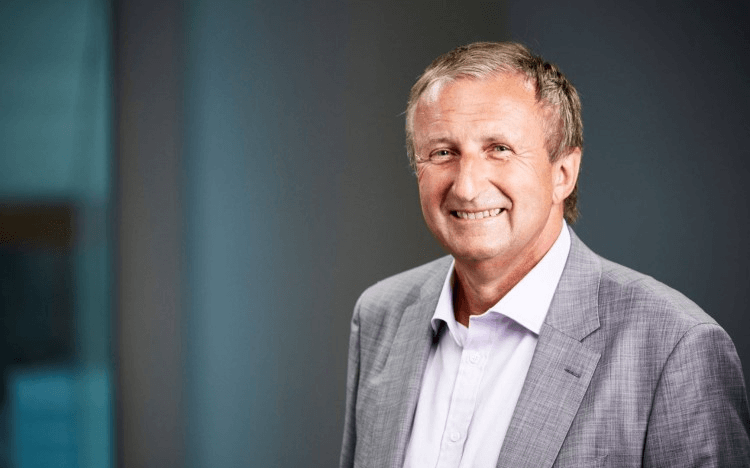 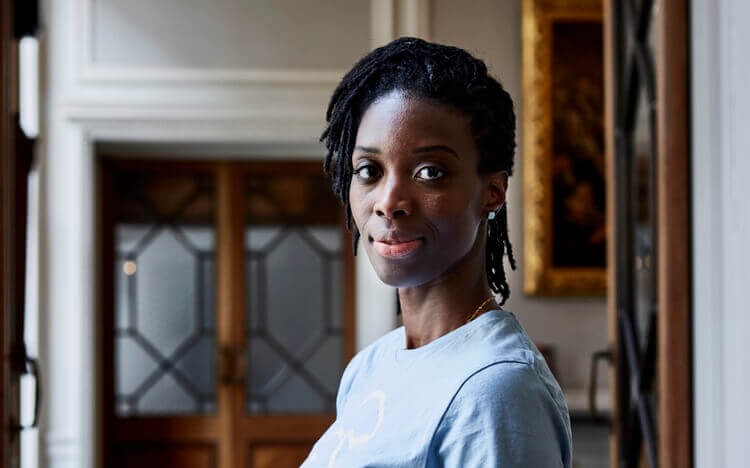 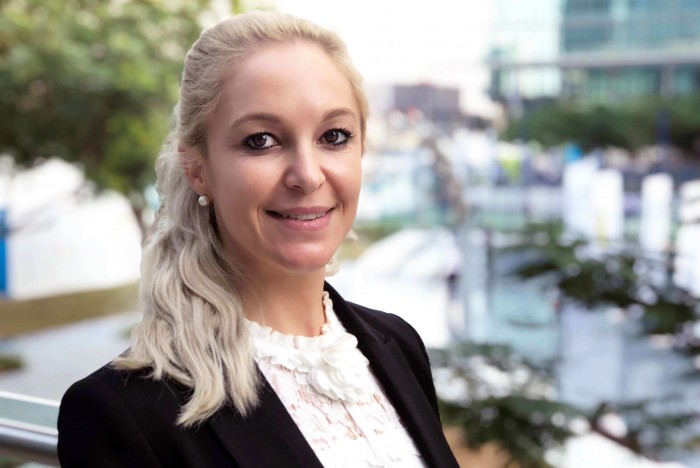 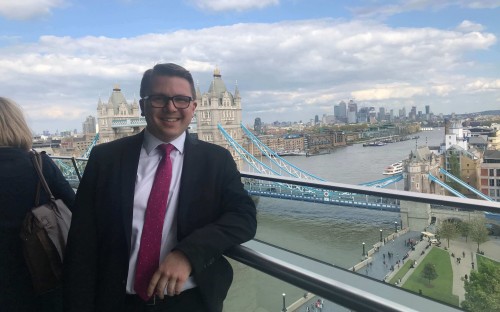 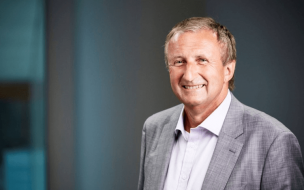 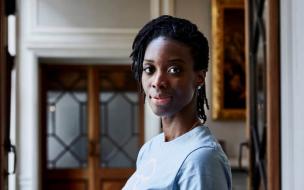 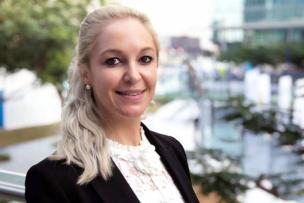 Now that the UK has officially withdrawn from the European Union, what does the future hold for business schools post-Brexit?
-
EMBA

Davinia Tomlinson was tired of holding back in her career in finance in London. After an EMBA at Cass Business School, she’s now an entrepreneur helping women invest in their futures
-
EMBA