Going From The Military To The Stanford MBA

9/11 led Vineet Rajan to over a decade in the US Marine Corps. Now a Stanford MBA student, he wants to lead a company in the local community and continue to give back

After the Stanford MBA, Vineet wants to find a search fund and give back to the local community

9/11 changed Vineet Rajan’s life. A high school student in Maryland, US, when the World Trade Center fell, he saw first-hand the impact the attack had on America.

Growing up with Indian parents who instilled in him the responsibility he had to others, Vineet joined the US Marine Corps a matter of months later. He says that despite being a first-generation immigrant he felt the United States was his country. The only appropriate response was to serve.

Vineet spent the next 11 years as a member of the US military and was also one of the first intelligence Marines to undertake an exchange with the UK’s Ministry of Defence (MoD). He’s now transitioning back into civilian life, with the help of an MBA from Stanford Graduate School of Business (GSB).

His passion for service and leadership has shaped his career goals. He’s raised a search fund—a vehicle for aspiring entrepreneurs to raise capital to purchase a small-to-medium enterprise (SME) whose owner is looking to retire with the goal of becoming the CEO and running the organization for decades to come.

The value of cross-cultural conversations

The military didn’t just develop Vineet’s discipline and leadership capability. His sojourn in the UK, where he was based in Cambridge, showed him how cross-cultural assimilation is invaluable to successful leadership.

Vineet led at the MoD a team of New Zealanders, Brits, Americans, Canadians, and Australians—who make up the Five Eyes intelligence alliance—and says that despite all coming from Anglophone nations, communication barriers still existed.

“It took me a couple of months listening to my team to understand that we, as a collective group, had our own cultures and language. And, if I was not willing to listen, then I was never going to be able to lead them effectively.

“I think that’s a lesson I’m going to take with me wherever I go.”

It’s a lesson that’s served him well in the MBA classroom—42% of Stanford’s MBA class is made up of international students.

Why the Stanford MBA?

After working combat missions in Iraq and Afghanistan, with a congressman on Capitol Hill, on policy in the Pentagon, and with the UK MoD, Vineet (pictured) says one thing became clear: Leading people is the thing he loves to do most, and why the Stanford MBA and finding a search fund is the ideal path.

Stanford Graduate School of Business’s small class size appealed to him greatly. The intimate setting means he can develop stronger relationships with his classmates.

“I left a military organization with 185,000 people, so I didn’t want an MBA program that was just churning out MBAs,” he says.

A curriculum—whereby after the first year students can take their MBA in a direction that fits their goals—and a program that had social innovation and public service at its core was also a big hook, he says.

“Because of that, it attracts people who want to change lives, organizations, and the world. It’s not just a tagline, it’s a thing people are striving to do here. It’s why I’m here.”

The benefits for non-traditional students in the MBA classroom

Vineet entered the MBA classroom at Stanford from a non-traditional background. He is a military veteran, older than the traditional MBA, and is balancing his education while raising two children with his wife in Palo Alto.

Coming into the classroom with that background brings with it three key traits, he says: perspective, priority, and productivity.

“From an age and military experience perspective, few things are black and white in life or in leadership. It helps me evaluate a case or situation with nuance and humility, as I understand there’s probably no right answer,” Vineet explains.

“Having made a lot of calls under ambiguity or uncertainty I’m more comfortable making decisions being uncomfortable.”

He also says that he knows his priorities lie with spending time with his family, whereas some of his classmates experience much more FOMO—fear of missing out—as they try to squeeze every possible event, guest talk, and networking opportunity into their day.

Vineet wakes up at 4:45 every morning, to ensure his coursework and studying is complete so his evenings are free for family time—being home to eat dinner with his kids, he adds, is vitally important for him.

“One of the most compelling things at GSB is how inclusive they are of families,” he explains. “My family is welcome at all events, and it’s very rare that they can’t come.

“What really separated Stanford from other schools when I was looking around is the quality of family housing, where we can live among other grad students who have children.”

How the MBA will help my career

Many of the search fund hall of famers, says Vineet, are Stanford GSB alumni. Being able to leverage that network and to lead and impact the local community after graduating will be the real value of the Stanford MBA, Vineet explains.

The network also means he is in the right place to connect and have the right conversations with former searchers and investors who’ve been there and found success already.

“I get mentorship, advice, and investment opportunities that most other people don’t have the privilege of getting,” he says. “I’m very lucky.”

“When [investors] pick up the phone and you say you’re a GSB student, it almost always guarantees you’ll have that phone call. It positions me as best as possible to have the right kind of mentorship to be successful in the future. Ultimately it best prepares me to positively impact people’s everyday lives and the community they are a part of.” 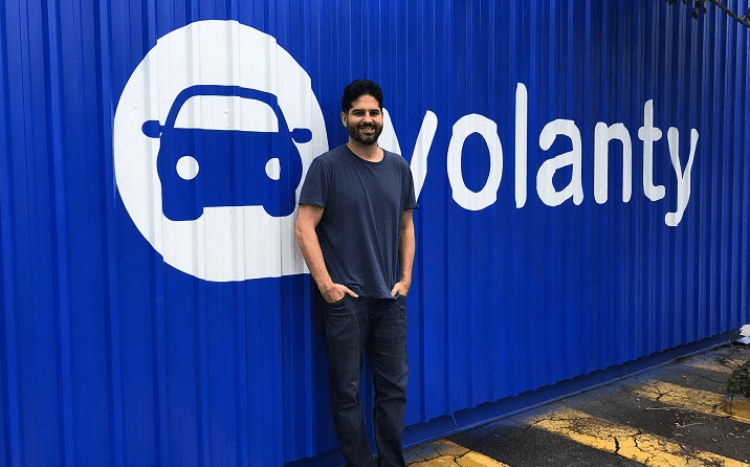 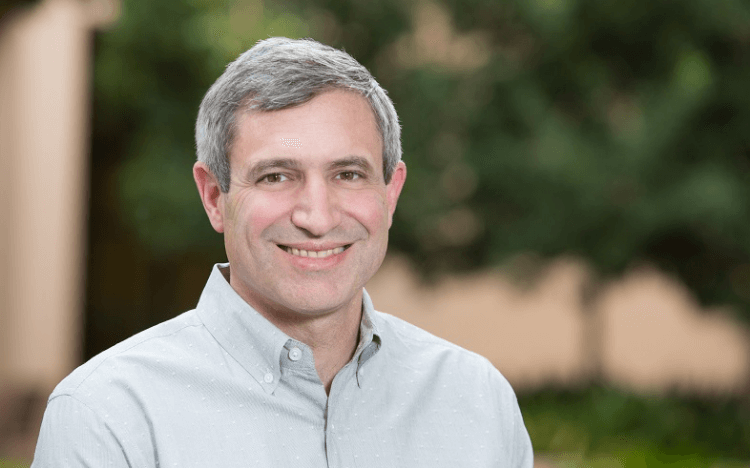 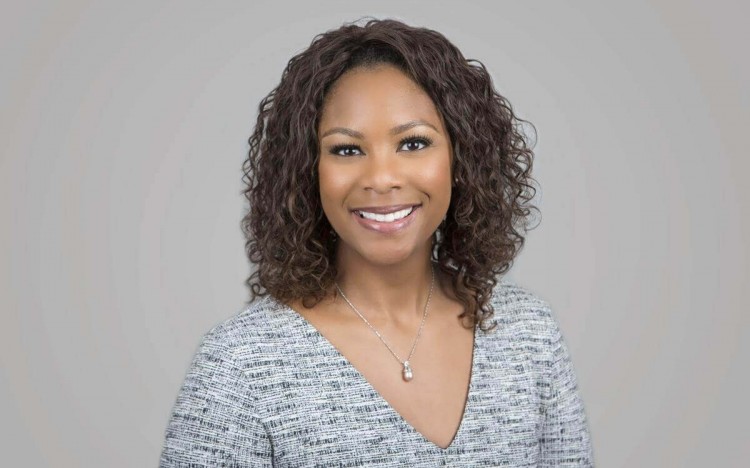 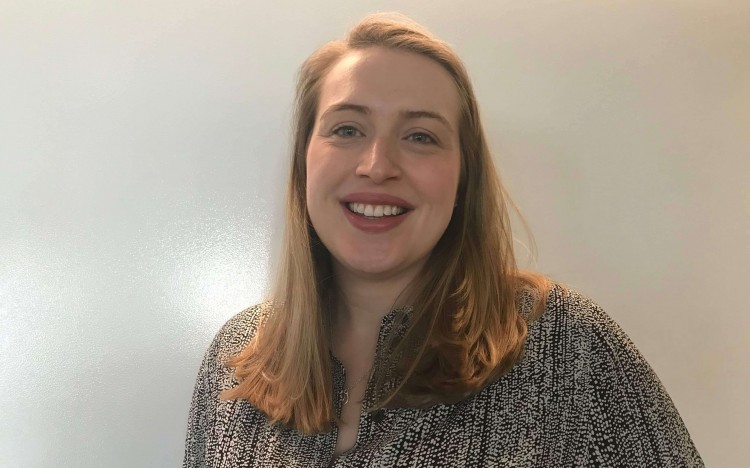 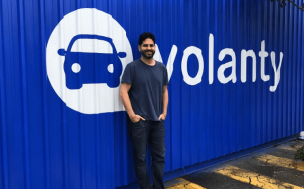 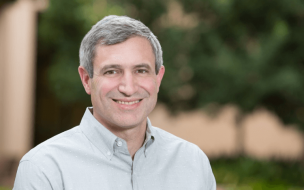 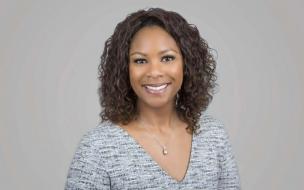 Mauricio Feldman completed an MBA at Stanford and partnered with a childhood friend to launch his startup Volanty in Brazil, an online marketplace for second-hand cars
-
MBA Degree

We sit down with Yossi Feinberg, senior associate dean for academic affairs at Stanford GSB, to find out what you should know before your Stanford MBA application
-
MBA Degree