Harvard Business School professor and social scientist Arthur C. Brooks explains why difference is at the heart of healthy democracy and a competitive business environment

Arthur Brooks teaches a class on Leadership & Happiness at HBS

On September 29th 2020, millions in the US and around the world tuned in to watch the first US presidential debate between Donald Trump and Joe Biden.

Many saw a fiery clash between two ideologically opposing candidates which spoke volumes about political polarization in the US.

“What both sides were doing was playing to their base, in a way that was not trying to persuade anybody. That's a missed opportunity in a very close election. It was an attempt at coercion that mutually failed.”

For Arthur, persuasion, the opposite of coercion, is the lifeblood of a healthy democracy and a thriving business environment. It must be built on acknowledgement, understanding, and respect for differences.

Persuasion, negotiation, and a competition of ideas

One of the biggest mistakes politicians and business leaders often make is surrounding themselves with people they agree with.

Having traversed various political and non-political organizations in the US, most recently as president of the American Enterprise Institute, he recognizes the importance that diversity plays in making decisions, and engaging with people who disagree with you.

This builds what Arthur calls a “competition of ideas”, a concept which is crucial to business and politics.

“Everyone in business understands that competition is good, not just in markets, but in the college of ideas,” he says. “But competition requires cooperation, rules of the road, and that we play fair.”

Persuasion and negotiation are an important part of this, and Arthur believes they are crucial to build unity and progress.

“There’s an inevitability that we’re not going to agree on things, because we’re human beings. So instead of trying to coerce each other we should persuade each other.”

Debating a diversity of ideas is a central philosophy at Harvard Business School: the idea that difference not only matters but is integral to building well-rounded, socially-conscious leaders.

This is at the core of the HBS case study method, in which you must engage with each other’s differences and attempt to persuade your fellow classmates. Debate is also fed by the diversity of the Harvard MBA class, which incorporates diversity not just of identity, but of backgrounds, industry, and ways of thinking.

“We need people who disagree with us, otherwise we’re going to be mediocre and empty,” Arthur stresses.

Arthur’s teaching at Harvard encapsulates the axiom that ‘iron sharpens iron’—the idea that you must sharpen your knowledge with different tools and opinions.

This led Arthur to help launch ‘Perspectives: Engaging with and Embracing Differences at HBS & Beyond’, a student-led initiative aimed at broadening the dialogue at HBS and encouraging students to think differently.

Benefits of engaging with difference

Arthur understands the benefits of engaging with difference, both on a personal and on a business level.

Amidst political polarization, happiness is a key touchstone. He is somewhat of an expert in the subject, teaching an MBA class at Harvard called ‘Leadership & Happiness’, as well as hosting a podcast called ‘The Art of Happiness’.

He takes an analytical approach to discussing what happiness means for business leaders—"It’s about understanding the science of happiness, applying it to your life, and sharing it with fellow humans.”

Difference and diversity plays an important role in this. “You won't be truly fulfilled or satisfied unless you have enough difference in your life. You need to surround yourself with people of opposing points of view, and become really comfortable with it, and only then will you have an appreciation of what you can learn, what your boundaries are, and what excellence really means.”

From a business perspective, engaging with difference is akin to knowing and respecting your adversaries.

“One thing businesses have in common before they fail is that they don't have respect for competition. They don't see what's about to kill them.”

It’s not unreasonable to think that the US has never felt this polarized.

To restore unity, Arthur hopes that some major lessons can be applied to politics from business. The importance of dialogue, of engaging with differences, and of respecting healthy competition.

“Competition matters because excellence comes when we test each other's ideas in a climate of disagreement and persuasion through cooperation and respect.”

Read about Dan Vallone, US director of More In Common, using his Harvard MBA to repair America's divided communities 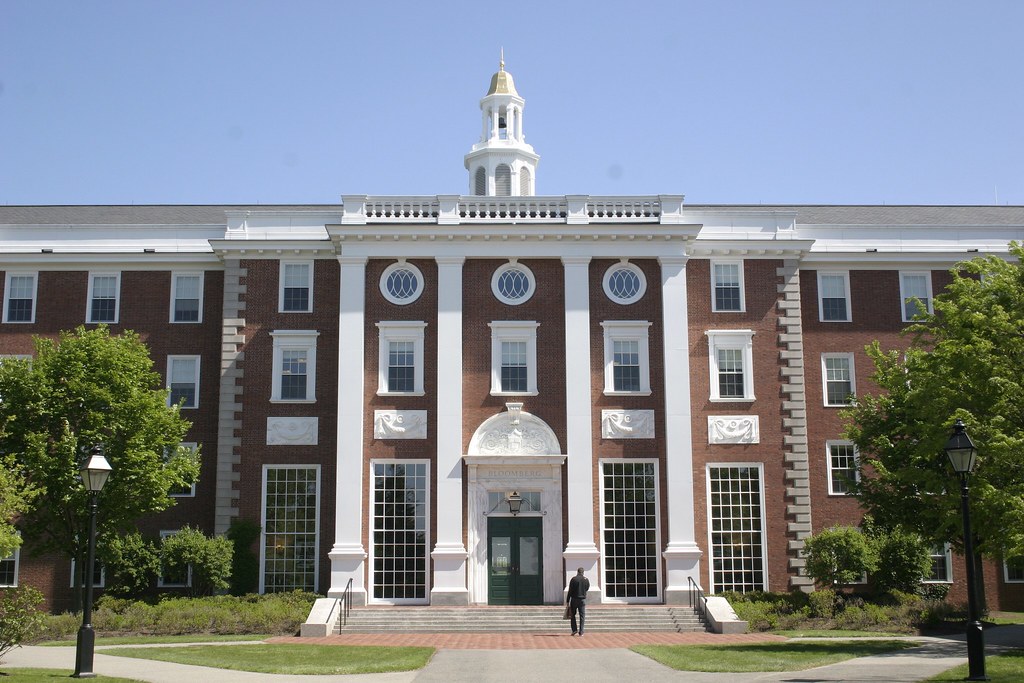 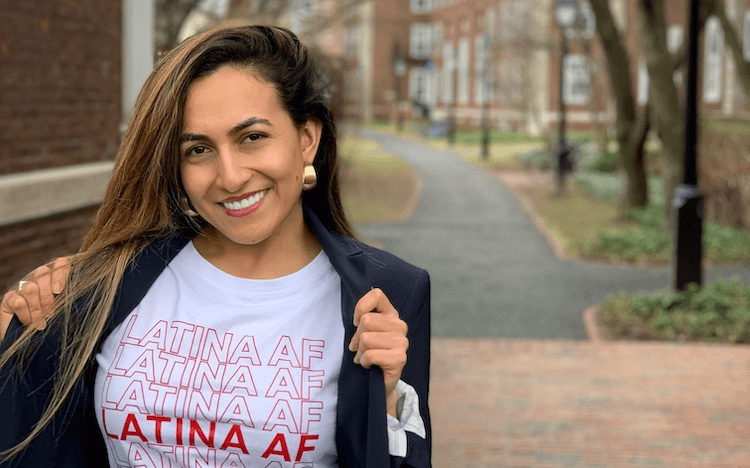 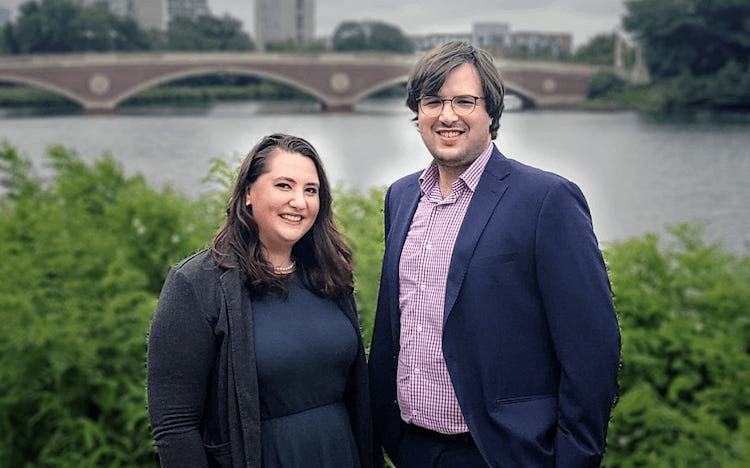 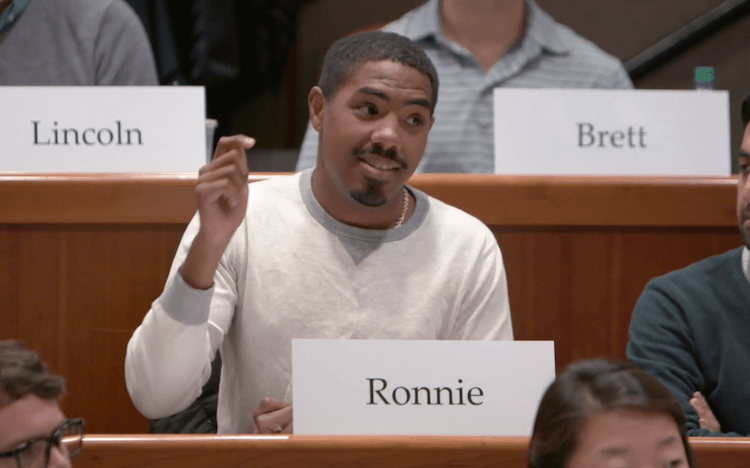 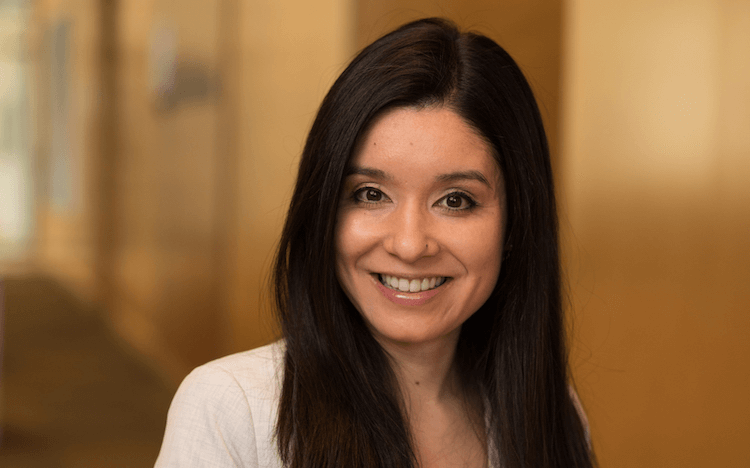 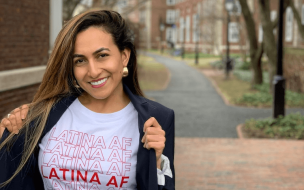 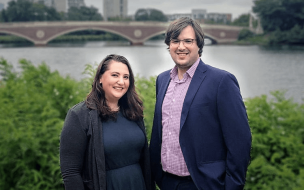 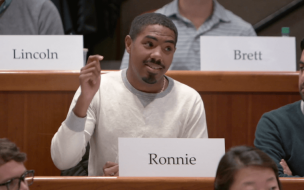 Amy Hernandez Turcios was the first in her family to go to college. Now, with an MBA from Harvard Business School, she’s hoping to elevate fellow Latinx leaders in the US
-
MBA Degree

Harvard MBA Shawna Gisch is a senior vice president at UnitedHealth, the world’s largest healthcare company. COVID-19 has been a test of the skills and leadership she learned during her MBA
-
Read More »